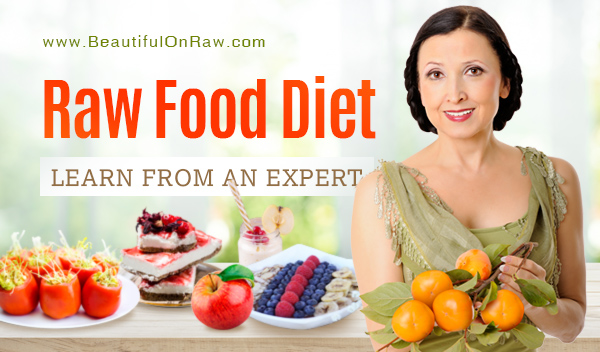 Alexander Ugolev, a famous Russian scientist who devoted his life to studying human digestive physiology, conducted an interesting experiment using two dead frogs: one cooked and one raw. He placed each into a beaker filled with a carnivore's stomach acid (principally hydrochloric acid, HCl) and recorded the results. The raw frog was completely dissolved, while the cooked frog underwent only a moderate surface change and remained largely intact.

The way most of us have conceived the digestive process since junior high school "health" classes is something like this: Food goes in...body's acidic gastric juices go to work...juices break down food...body absorbs the good stuff, expels the bad stuff. Implicit here is the notion that food itself is passive in all this, that food gets digested, but doesn't itself do anything.

Ugolev showed that (apart from the most obvious mode of digestion via our own digestive enzymes) there is also a process of self-digestion of food-"autolysis" is the technical term-carried out by enzymes within the food itself. Here's the key: While ordinary digestion takes place no matter what we put into our mouths, autolysis happens only when the food we consume is raw.

We do not digest by gastric juices alone. Every living cell is equipped to self-destruct when the conditions for that process are met. The agents of that self-destruction: those very enzymes which are part of every cell's makeup. A seed, for example, when soaked, uses its activated enzymes to digest the nutrients inside, providing the new seedling with the boost of energy it needs to grow. The seed itself ceases to exist, while the seedling takes off and becomes a new plant. Or think about the carcass of a dead animal: Give it some time, and it will be literally "digested" by its own enzymatic activity, initiated from within. 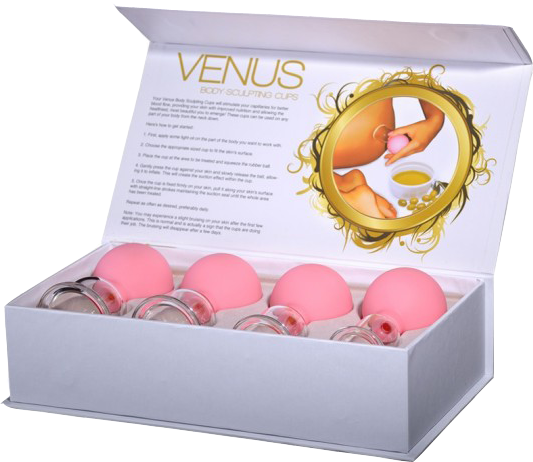 So what, exactly, happened to the frogs? Once the raw frog made contact with the HCl, Ugolev noted, hydrogen ions from the acid immediately started permeating the animal's cells, destroying the cells' lysosomes and releasing the powerful enzymes within. Those enzymes got straight to work, digesting the frog's body-the very body of which they were part. Working together, the HCl and the animal's own enzymes were able to completely digest it.

In the case of the cooked frog, its enzymes had been destroyed by heat, and thus the HCL could only affect the external tissues of the animal. When the HCl was chemically exhausted, that was the end of the digestive process. If the hydrochloric acid was solely responsible for digestion, then both frogs would have been totally digested. The raw frog underwent a total digestion thanks to the process of autolysis.

The reason...When you eat raw, you're eating living food. Food whose enzymes remain ready to work and to extract the full measure of nutrition available in what you've so wisely chosen to consume. You'll enjoy eating nutritious raw foods. But moreover, by lessening your body's digestive load in this way, you'll also benefit from a feeling of lightness, bountiful energy, and an almost indescribable sensation of quiet comfort.

It's a natural law-all life forms were meant to exist on live food. Humans are no exception. Though we're capable of using cooked food for our needs to some degree, we pay for this compromise in the currency of deteriorating health and hastened aging. Consider this: relentlessly consuming cooked meals is quite literally following the path of our own self-destruction.

What we need instead: food that self-destructs!

For more information about why raw plant  food is the best for our physiology see my first book Your Right to Be Beautiful.

You can find many delicious and nutricious raw food recipes here.

Quantum Eating, my most popular book, originally published in 2007 has undergone a major makeover and has just been released in its Second Edition. Whether you want to lose weight, gain weight, achieve a glowing complexion, get back your youthful energy, or just slow down your aging, there's some help here for you. 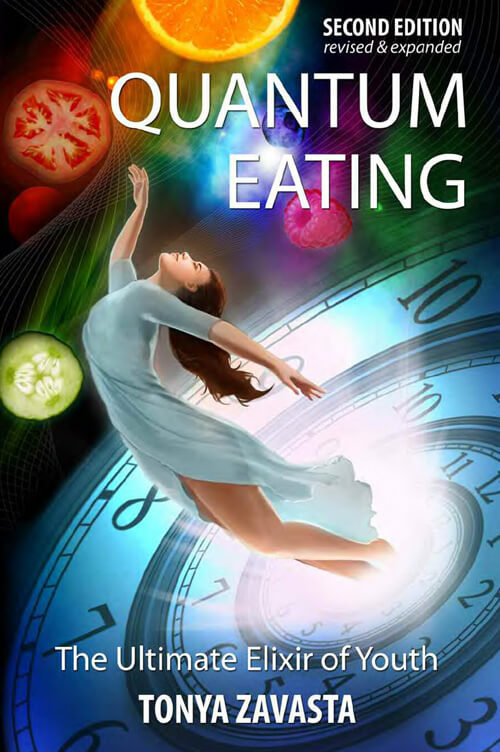 The Ultimate Elixir of Youth

Among the four new added chapters, there's an especially important one-Paradoxes of Superior Health-where I discuss just that, how you and your doctor will stop seeing eye to eye.

You'll gain an inside look at a new take on the raw foods lifestyle...see what awaits you if you follow it intelligently, honestly, diligently...learn how this lifestyle turns you into an unusual specimen, with off-the-charts medical test results that defy age and conventional nutritional practice. 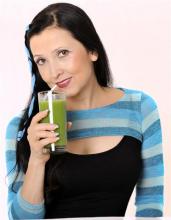 Chewing Your Juice: What it Can Do for Your Health and Beauty

Why You Need to Soak Your Nuts 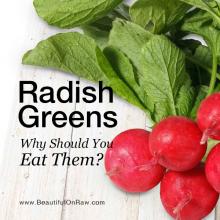 Solutions for Stretch Marks
Skin Brushing Machine
When Feeling Good is Not Enough
Dr. Hauschka vs. Beautiful On Raw
How to Lighten Dark Spots on Your Face and Body

I had a Colonic for the First Time

Dear Tonya! I had a colonic last week for the first time ever and went for my second two days ago. I've decided to do a series of them (one every week for six weeks) to see how I feel. I had… Read more
Grace (November, 2008)