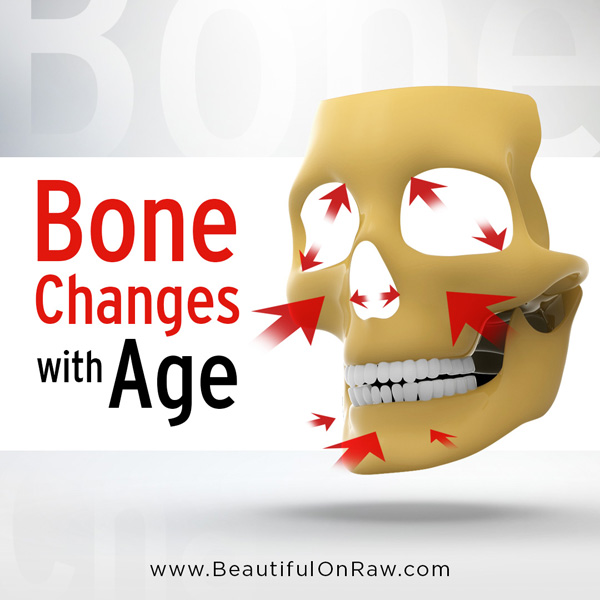 Aging brings big changes to the face. Degenerative shifts in the facial skeleton. Redistribution of fat. Weakening and stretching of muscles and ligaments. All of these contribute to loss of volume in the face and deterioration of skin quality. And the whole downward trend begins with facial bone loss.

A recent study has looked more closely than ever before at how bone changes with age. Using computed tomography (CT) scans, researchers analyzed men’s and women’s facial bones across different age groups. Bone structures differed between age groups, researchers reported in the journal Plastic and Reconstructive Surgery. And these changes could influence the way skin and muscle tissue sit on the bones.

Researcher Howard Langstein of the University of Rochester Medical Center said, “Though we have always known that bones change over time, until now, the extent to which it causes an aged appearance was not appreciated.”

On the picture above the arrows indicate the areas of the facial skeleton susceptible to resorption with aging. The size of the arrow correlates with the amount of resorption.

Langstein and colleagues analyzed scans of 60 female and 60 male patients’ faces. All the scans were done for medical reasons, not as preparation for plastic surgery.

Changes in eye-socket size and shape may contribute to forehead wrinkles and crow’s feet, researchers found. A decrease in jaw size could flatten the chin and soften the neckline, while changes in nose bones could lead to “decreased nasal support and projection.”

Women showed the changes slightly earlier than men, the study showed. That makes sense, as women tend to lose bone tissue faster than men because of menopause-related changes.

The aging processes include bone loss and bone atrophy. Aging causes a predictable reduction in facial height and also a certain increase in facial width and depth. The orbits increase in size, while the jaw decreases in size. Added to that is the displacement of the malar fat pad (the runway model’s prominent cheek bones, and apple cheeks” and accentuation of the nasolabial fold).

Upper jaw resorption can also lead to a loss of support in the upper lip, which contributes to perioral wrinkling—the lines, fine or deep, that occur around the mouth and lips. Tooth loss causes marked resorption of the alveolar ridge, the line of bone which holds your upper incisors. This greatly affects the shape and projection of the chin and brings about a general softening elsewhere. 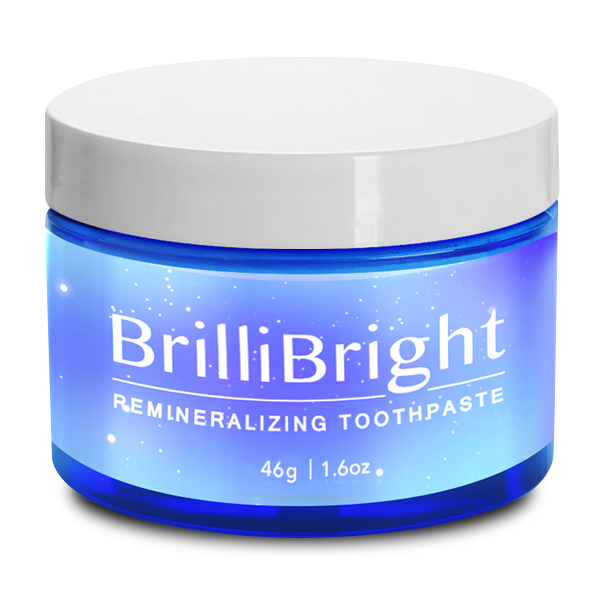 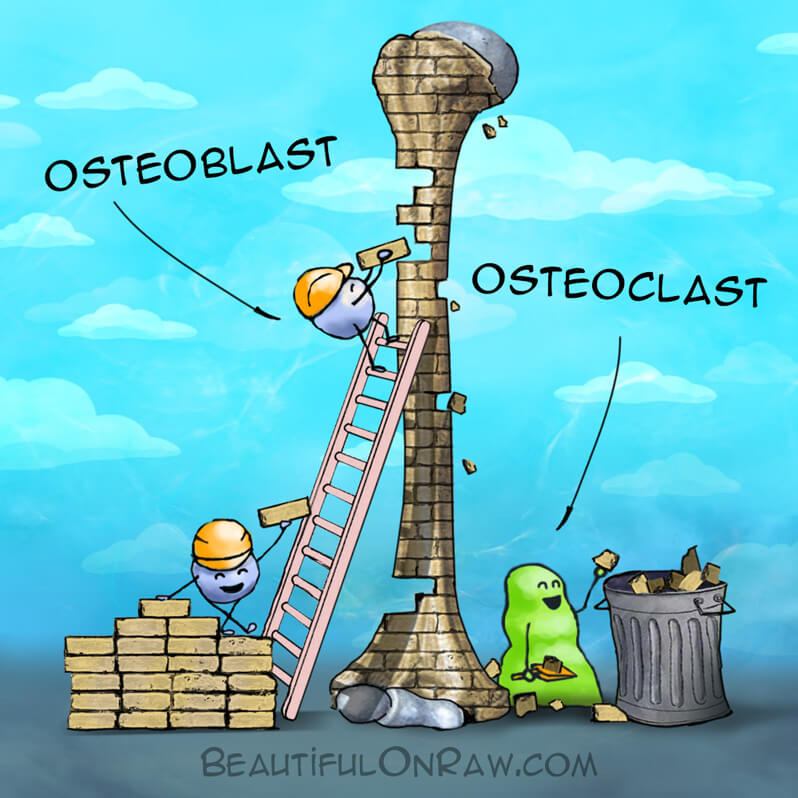 Bones and connective tissues are constantly changing in response to stress. They are rearranged and remodeled regularly.  Bone cells, called osteoblasts and osteoclasts, are responsible for this process. Osteoclasts are responsible for cleansing and resorption of thinning and damaged bone tissue. Osteoblasts evolve in new bone formation. They restore and build new bone tissue by providing calcium and phosphorus. With age, the activity of osteoblasts decreases, especially in women during and post-menopause. But osteoclasts continue bone resorption.

So, what’s the answer? It might just be piezoelectricity.

Most bones consist of a combination of inorganic and organic material. The inorganic part is crystalline hydroxyapatite. The organic part is largely Type I Collagen. The piezoelectric effect works like this…

Collagen molecules, consisting of charge carriers, become stressed. Those from inside the bone move toward the surface. This produces electric potential across the bone. In turn, this attracts bone-building cells (osteoblasts), resulting in the deposit of calcium and other minerals on the stressed side of the bone. In this way, the piezoelectric effect increases bone density. We’ve learned that external electrical stimulation can be used to heal and repair bone, and even to remodel the bone’s shape. 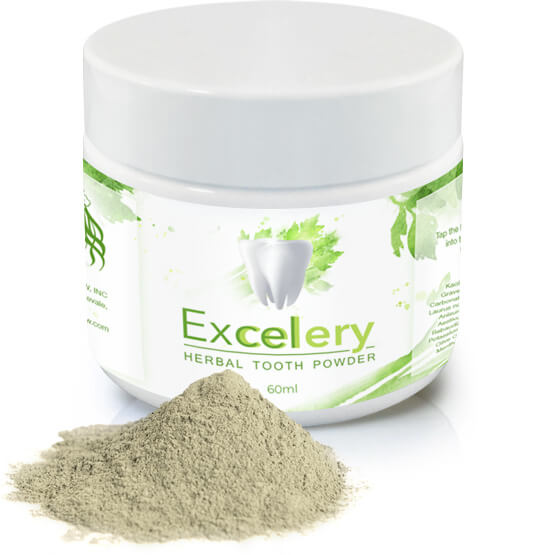 To Prevent Bone Loss in Your Jaw 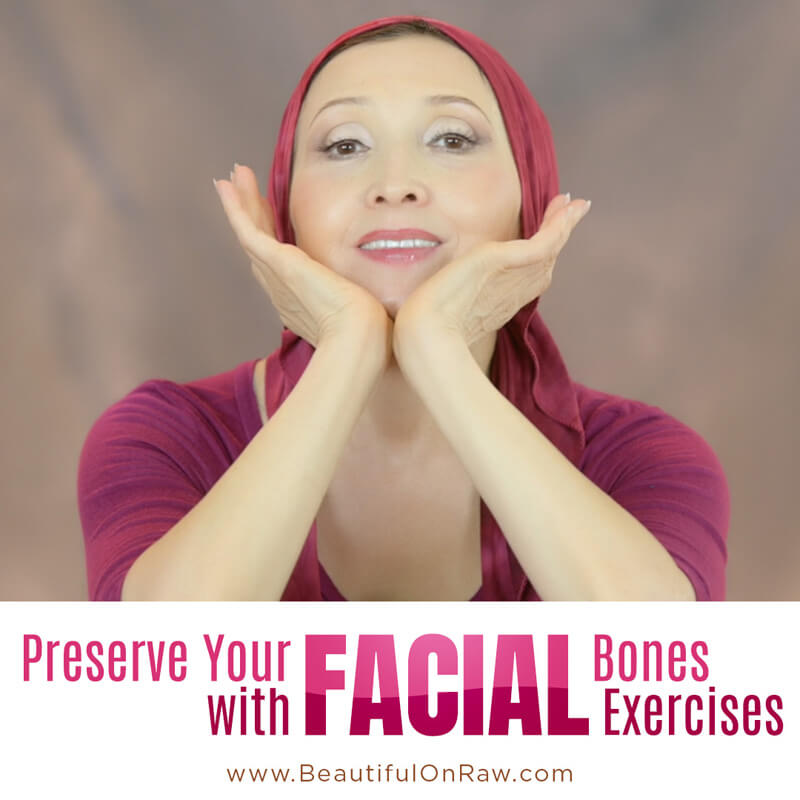 Science has long known that bones strengthen themselves in response to mechanical stress. But now we know this strengthening comes from piezoelectric charges generated by bone compression. Here are three exercises to strengthen facial bones. The best part about these: All you have to do is lean on your elbows! See the attached illustrations…

When you use your palms of your hands to apply pressure, you’re creating compression on your chin bones (1)…on your cheek bones (2)…and on your frontal bone (3). The pressure comes from the weight of your head—about ten pounds—when it’s completely relaxed on the lower part of your palms.

By bone compression we’re strengthening the skull bones. Hold each position for at least 30 seconds. For best results, perform these exercises daily. They’re simple. Easy. And don’t take much time. But these exercises will make a big difference, slowing your skull’s shrinkage, and keeping you looking younger.