The Anti-Aging Benefits of Pomegranates 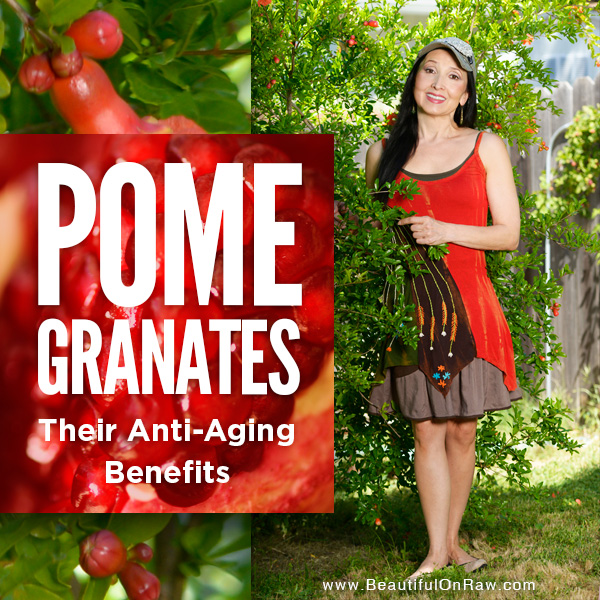 In recent years we’ve been told that the pomegranate, ingested in any form, is a miracle fruit. From assisting with weight loss, to reducing the risk of heart disease, and even preventing cancer, it seems that the pomegranate can do it all. Another much discussed theory about the pomegranate is that it offers us the chance to slow down the aging process (and do so naturally). Now we have evidence to support this claim!

Scientists from Ecole Polytechnique Fédérale de Lausanne (EPFL), a research institute in Switzerland, and the life-science company Amazentis, have made a major discovery.  There is a molecule in pomegranates - transformed by microbes in the gut - that helps muscle cells protect themselves against one major cause of aging. In rodents, the effect is amazing. Human clinical trials are now being conducted. You can read the results in the journal Nature Medicine.

As we age, our cells struggle to recycle their inner powerhouses, called mitochondria. Aging mitochondria can’t carry out their vital function, and they begin to build up inside the cell. This affects the health of many tissues, including muscles, which weaken over the years. This buildup of old mitochondria may play a role in other aging diseases, such as Parkinson’s.

These scientists have identified a David molecule to fight the Goliath of aging. It’s called urolithin A. “It's the only known molecule that can relaunch the mitochondrial clean-up process,” says Patrick Aebischer, co-author on the study.

Pomegranates themselves actually don’t contain urolithin A, but do contain its precursor, which gets converted into urolithin A by the microbes in the intestine. Precursors to urolithin A are found not only in pomegranates, but also in many nuts and berries. By helping the body to renew itself, urolithin A may be able to do what many drugs and supplements cannot. It may, in fact, amount to a major shift in thinking about how we age, and how we can naturally combat aging itself—nutritionally, and from within the body. 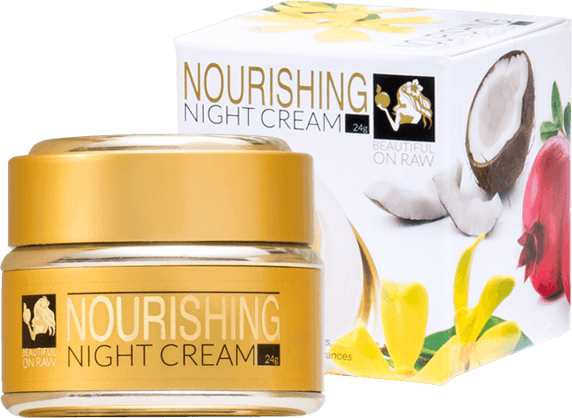 The oil from pomegranate seeds helps to strengthen the skin, which reduces or delays wrinkles. Due to its rich levels of punicic acid, the oil from the seeds will moisturize your skin… which is precisely why I added it to my night cream.

Okay, pomegranates are great for you. But how do you eat the darn things? That’s the number one question for the neophyte.

My method? Peel your pomegranates over a big bowl and a clean work surface. Use a sharp knife and cut through the upper peel only from stem to end. Score medium or large pomegranates in six sections. Then cut off the top of the pomegranate. Separate the pomegranate into sections. Flip each section open and gather the seeds in a bowl. (You can add your seeds to a salad.)

I love pomegranates so much that I can easily eat two or three pomegranates in one sitting. I usually remove all the seeds before eating. Then I get a spoon full of plump seeds, squeeze out the juice with my teeth and spit out the seeds.

We’ve been told for a long time that pomegranates fight plaque in arteries. Did you know that the seeds also clean your teeth by dissolving the plaque that leads to gum disease? I attribute significantly my daily munching on pomegranates to the fact that I’ve developed no cavities since beginning my raw food diet. 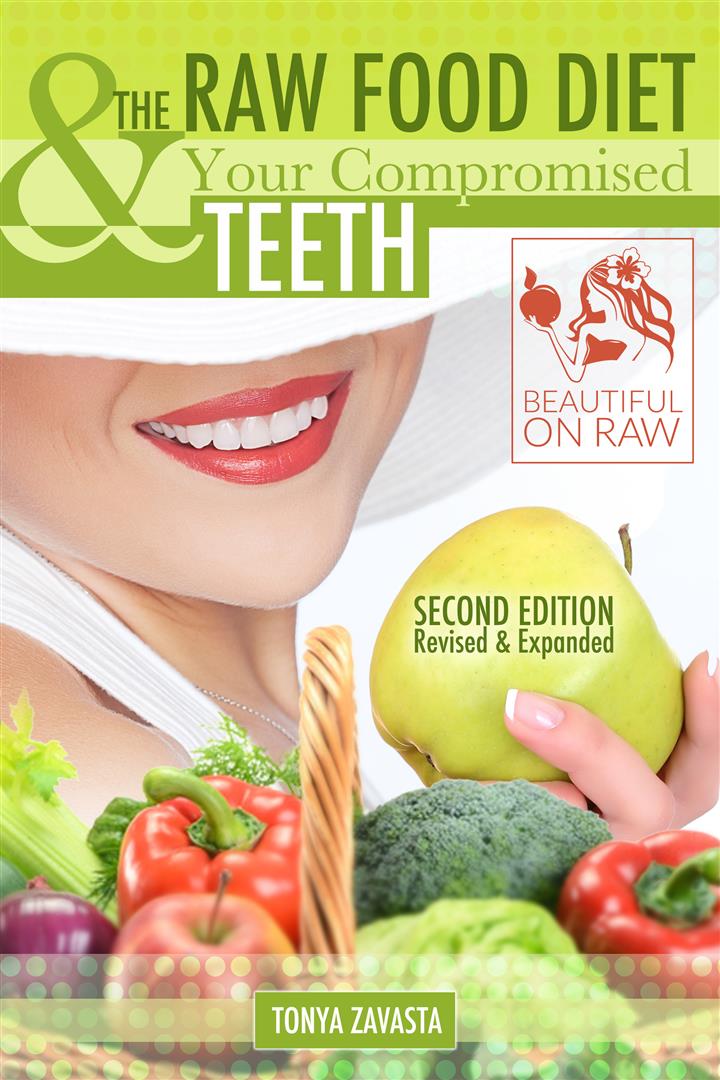 and Your Compromised Teeth

The benefits of eating pomegranates are numerous. If you’re not eating this fruit already, why not do it today? It’s a great time to start!