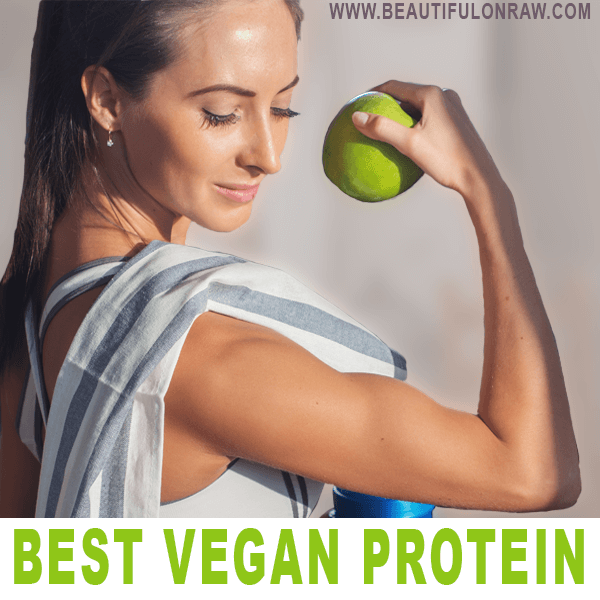 Cooked-food omnivores always query whether the vegetarian can get enough protein. When it comes to vegans, however, the ‘normal’ folk practically presume there’s no chance the vegan can muster enough protein in his diet.

Not so! There’s absolutely no doubt a vegan diet can be thoroughly adequate in protein if it meets two conditions…One: enough calories…Two: enough variety.

The two go rather hand-in-glove, actually.

How Much do We Really Need?

Sources differ on the appropriate quota of protein for vegans. But you’d not be far off saying that a vegan typically needs about a gram of protein per kilogram of body weight per day in order to maintain her weight, neither bulking up nor skinnying down. Roughly speaking, that means a typical vegan should be taking about ten percent of her calories from protein. That might mean, say, about 300 calories a day in vegan protein for an adult male vegan, rather less for a typical woman.

Now, typically, our omnivorous ‘normal’ North American devotes around 16 to 18 percent of daily calories to protein. So is the vegan getting less? Yes. And is that bad? No. More protein isn’t necessarily better.

Take the numbers given above and cash them out in daily requirements for protein in grams. Depending upon gender, age, size, and other factors, something in the general range of 45 to 75 grams of protein a day is right for typical adult vegans. Eat right, and that’s a fairly straightforward kind of number to get. 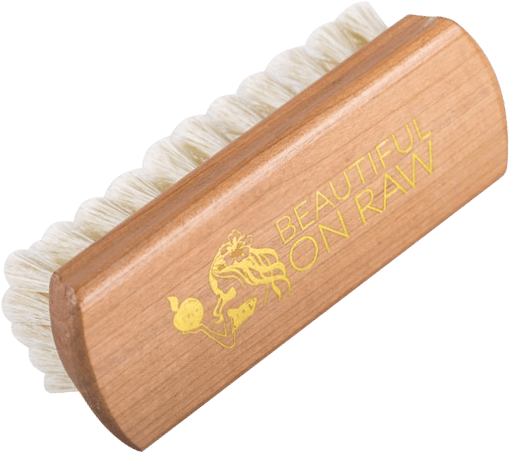 Lets consider some vegan protein sources: a couple of tablespoons of peanut butter—8 grams protein. Vegetarian baked beans—12. A cup of soymilk—7. A cup of lentils—11. It’s not hard, even on a vegan regimen, to rack up those protein totals. As well, there are special vegan protein bars and vegan protein shakes out there geared especially to those who don’t partake of any animal products. To the raw food vegan, these are anathema, largely, because of their being processed foods. But for those just transitioning from the standard American diet, even these can assist in varying a diet or moving toward higher standards.

Complete Proteins are the Key

Getting complete proteins—all the essential amino acids—can be a difficulty. Vegetarians have a bit of an easier time, if they can eat milk and eggs, for example. The essential thing for the vegan concerned about protein intake is to get lots of variety during the day. This way, even incomplete proteins, taken in varied combinations, can result in an effective daily intake of protein. Avocados, sprouted lentils, raw soaked cashews, almonds, pistachios, walnuts and filberts are all good raw vegan sources of protein.

Want to know some interesting sources of raw vegan protein? Greens like spinach and kale are actually chock-full of protein and are the best protein for vegans. But how to get enough of these true superfoods into your body to also get the protein benefits? Make green smoothies!

Instead of Standard, go Optimal!

So often, when we talk about vegetarian and vegan lifestyles, in contrast with cooked-food omnivorous, ‘standard’ North American diets, we take the standard to be not only the statistical norm but presumptively as the right diet. But here again, we find a “normal diet” that’s over the top, and a vegan, or even better-raw vegan-alternative that gives us not maximum protein but optimal protein.